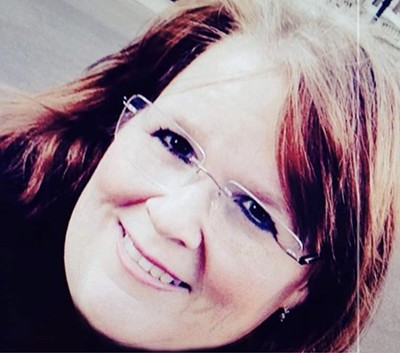 A digital asset management system open to anyone with a UNI. Paid subscribers can also upload, tag, and store images.